Eklavya is a famous character in the Mahabharata who cut off his thumb and referred to him as Gurudakshina. There are many things about him in various Puranas. Some call Eklavya the son of a hunter, while others call him the son of a villain. Some have said that Guru Dronacharya refused to give education because he was single-minded. While these things are wrong.

Eklavya was neither Bhil, nor Shudra, nor Adivasi. He was of Nishad caste. A caste called Nishad is still found today. It is noteworthy that Satyavati, the grandmother of Dhritarashtra, Pandu and Vidura, was also a Nishad Kanya. Vedavyasa, the author of the Mahabharata, was also Satyavati’s son. Satyavati married King Shantanu and had two sons named Chitrang and Vichitravirya. Satyavati’s son Vichitravirya’s wives were born Dhritarashtra from Ambika and Pandu from Ambalika. Apart from Dhritarashtra and Pandu, a slave boy Bidur was also born from Vedavyasa’s mission.

At that time, the power of Sringwerpur state was similar to that of Magadha, Hastinapur, Mathura, Chedi and Chanderi. The heroism of Nishadraj Hiranyadhanu and his general Girivir was famous. Hiranyadhanu Anna Amatya (Minister) ran the state with the help of the council.

How did Eklavya become perfect in archery?

Initially, Eklavya’s name was Abhidyumna. He was called Abhay. Eklavya’s education started when he was five years old. According to the then system, his education started in Kuliya Gurukul. In that gurukula, people of all castes and upper classes of the society studied.

Eklavya was a prince. His father Hiranyadhanu was revered by the Kauravas, i.e. he had a reputation in Hastinapur. Seeing the child’s rhythm, dedication and devotion to weapons from childhood, the teacher named the child ‘Eklavya’. When Eklavya was young, Hiranyadhanu had married Eklavya to Sunita, the daughter of a Nishad friend.

Why was Eklavya refused to be educated?

Once, Pulak Muni, seeing Eklavya’s self-confidence and dedication to learning bow and arrow, said to Nishadraj Hiranyadhanu, ‘O Nishadraj! Your son has the potential to be an excellent archer, so it’s best to try to get him right. ‘

Influenced by the story below, King Hiranyadhanu takes his son Eklavya to the great Guru Drona. But Guru Drona could only teach archery to the children of Kurukula and the royal court because he was committed to Bhishma. Therefore, he refused to teach Eklavya.

Archery by considering Drona’s idol as a guru

Later, He considered Drona as his teacher and started practicing archery by making him his idol. He also became proficient in this science. He became the most skilled archer of any of Drona’s disciples. Dronacharya, who had cut off Eklavya’s thumb to make Arjuna great, later had to fight against the same Arjuna.

Eklavya became the cause of the murder of Arjuna’s son and also died at the hands of Arjuna’s brother.

Eklavya had a son named Ketuman. After Eklavya’s victory in the war, Ketuman ascended the throne. In the Mahabharata war, Ketuman fought on the side of the Kauravas. In that battle, Ketuman was killed by Bhimsen. 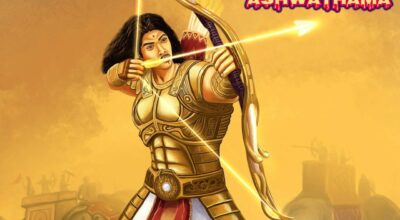 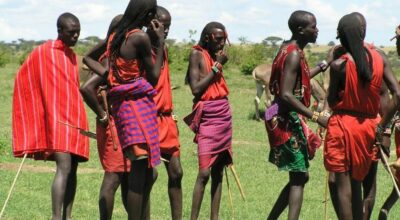 Morsi Indigenous: Who Have A Hobby Of Killing People 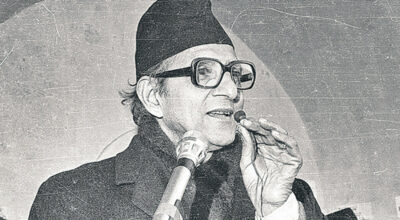 BP Koirala : The Cornerstone Of Socialism And BP Koirala

Rajendra Laxmi Shah : Contribution To The Unification Of Nepal Rakshyabandhan : History and Its Important ( Date )